BeeX is currently developing hovering autonomous underwater vehicles that can be paired with subscription-based software, allowing service providers to spend less time on capturing and processing data before it reaches the asset owners to make quicker, more informed decisions. The autonomy will enable inspections to take place without sending anyone offshore, taking workers out of hazardous environments. The technology can reduce carbon emissions by 50 tonnes a day (per vehicle) by having more flexible deployment options, rather than solely relying on large polluting vessels as is done today. Overall BeeX’s technology enables critical inspections to be undertaken with less resources, in less time.

After dedicating a decade to researching and developing autonomous vehicles, in 2018 Grace Chia and Goh Eng Wei established BeeX Autonomous Systems, a Deeptech Engineering spin-off from the National University of Singapore (NUS). The team of 10, currently based at NUS, has experience across the energy sector, and with self-driving cars. 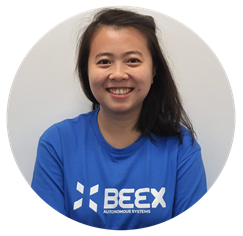 “We try not to think about it as just being an underwater vehicle; designing the hardware and then applying the software as an afterthought. Instead we are completely changing the product architecture by thinking about it as a self-driving vehicle; the vehicle’s behaviour and the way it thinks is at the core of our success.”

BeeX’s autonomous vehicles will help ensure that windfarm infrastructure is maintained and inspected on a much more regular cycle as there is no marginal cost. 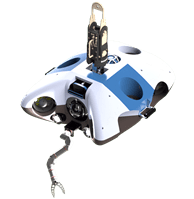 The company is committed to establishing a supportive network that can offer valuable insights to UK and European markets. Still based in Singapore, which at present does not have any active wind farms, BeeX views their TechX journey as a way to propel them closer to deployment in the UK. The team are dedicated to building a sustainable future, as well as accelerating diversity within the cleantech sector, aligning with the Net Zero Technology Centre’s core values.

“Being a female co-founder and CEO makes diversity an intuitive second nature. Having previously experienced discrimination, I ensure that we at BeeX assemble the best team to solve challenging problems, independent of gender, nationality, and/or ethnicity. We see diversity as strength, which can help us improve as an industry and society, fighting back against harmful stereotypes previously formed.” 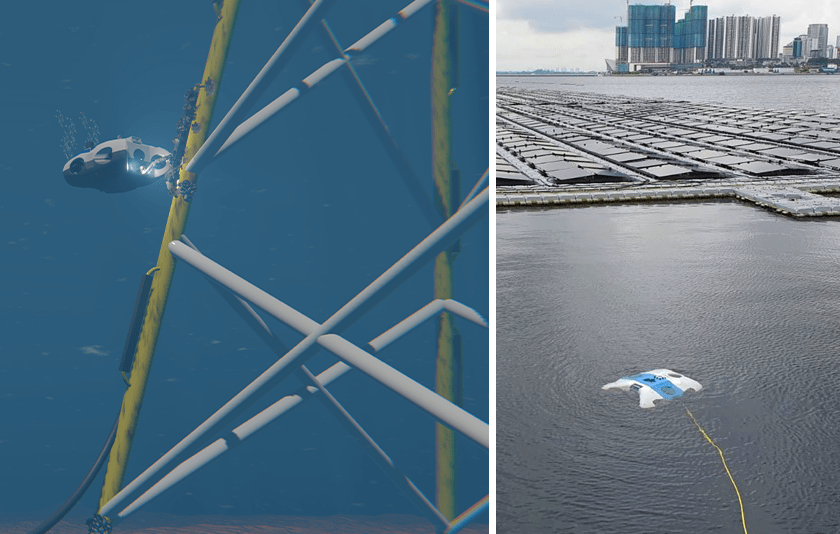 Developing robotics, automation and visualisation to reduce the need for people to work in hazardous environments. 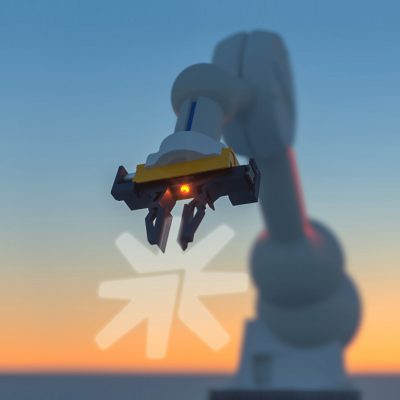 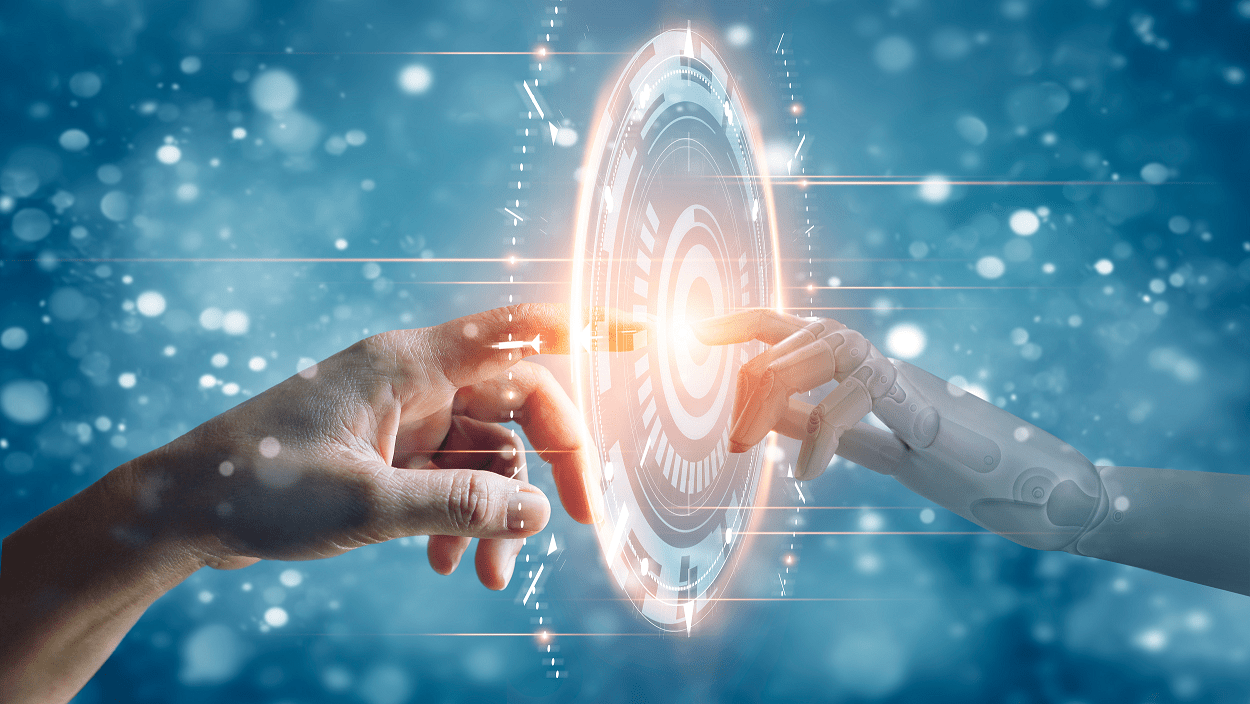 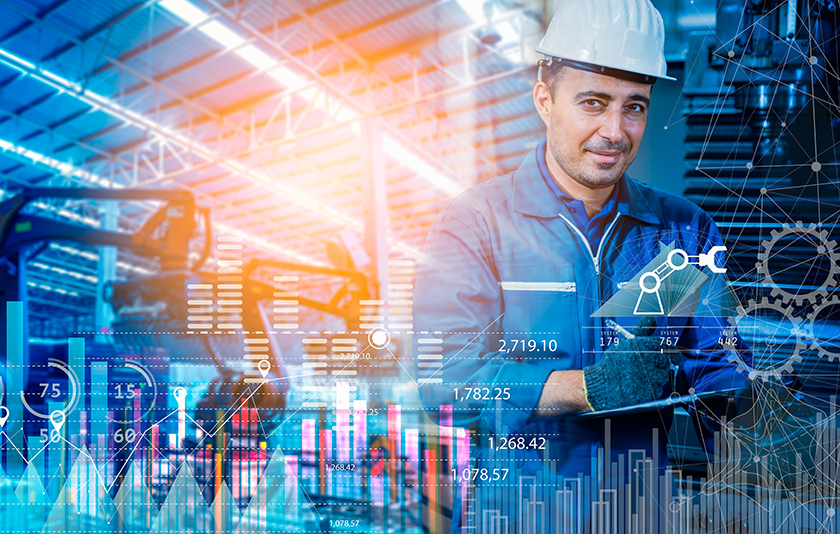 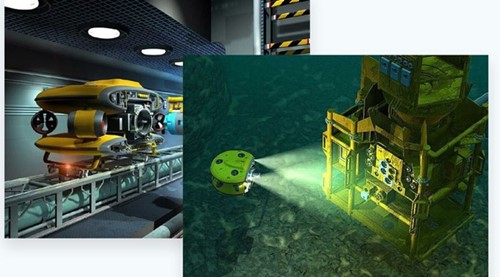