Funding the dream to make it a reality: Public funding initiatives for technology developers 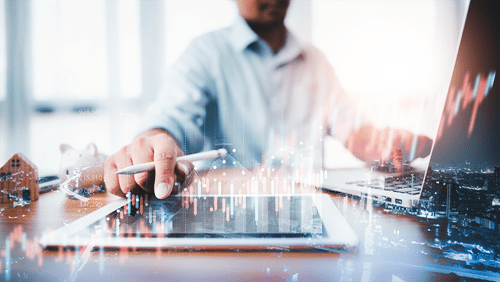 In recent months, there has been a hive of activity in both Scottish and UK governments on what they plan to do to support Scotland and the UK to achieve net zero. However, understanding what support is out there from government funding, to positive legislation changes for technology developers to achieve their potential isn’t always easy or obvious.

There is a real desire from government to have engagement with industry through regulators and ministerial departments to determine what support is required. It is clear, that there is a real ambition for the whole of the UK to be the leader at the forefront of the energy transition. At the Net Zero Technology Centre, we aim to accelerate the energy transition by closing the gap in net zero technologies and really support those who are developing and deploying technology for an affordable net zero energy industry. In this article, I want to highlight some key Scottish government initiatives relating to public funding that may be of interest to technology developers to help them to achieve their goals.

The Scottish Government has made clear that although they are committed to supporting certain technologies as part of the energy transition, any technology or strategy for their deployment “must enable decarbonisation at pace and cannot be used to justify unsustainable levels of fossil fuel extraction or impede Scotland’s just transition to net-zero.” (A Fairer, Greener Scotland: Programme for Government 2021-22).

Opportunities within the Scottish National Investment Bank are also significant with £1billion capital funding across this Parliament, with £200m in 2021-2022. Within the ‘A fairer, greener Scotland programme for Government 2021-22’ the Scottish Government will take forward its Green Growth Accelerator – “an outcome based funding model, to deliver a set of agreed economic, environmental and social outcomes, delivered through investment in low carbon infrastructure”. The first ‘pathfinder projects’ will be announced ahead of COP26, as the first step to unlocking up to £200 million of public sector investment to drive the transition to net zero. Within the programme they also commit to exploring the creation of a new green industrial catalyst fund that will support investment and resilience in the green industrial sector.

The energy sector may be facing a perfect storm of scientific warnings about the trajectory of global warming along with building investor pressure to act to speed up their decarbonisation plans. But for those willing to adopt profound changes to their business models and develop the new technologies required we can see that there is significant capital to be deployed and opportunities where they can apply their skills, from offshore wind and solar, to hydrogen and CCS.

Over the next twelve to eighteen months there will be more legislation, consultations, reports and many other strategies announced as the energy transition continues to evolve especially after the outcomes of COP26. We must all play our part to ensure that this is a “just transition” that is successful for all.

DISCLAIMER:
The content of this article is provided for informational purposes only and should not be construed as legal advice on any subject matter. You should not act or refrain from acting on the basis of any content included in this article without seeking independent legal or other professional advice. 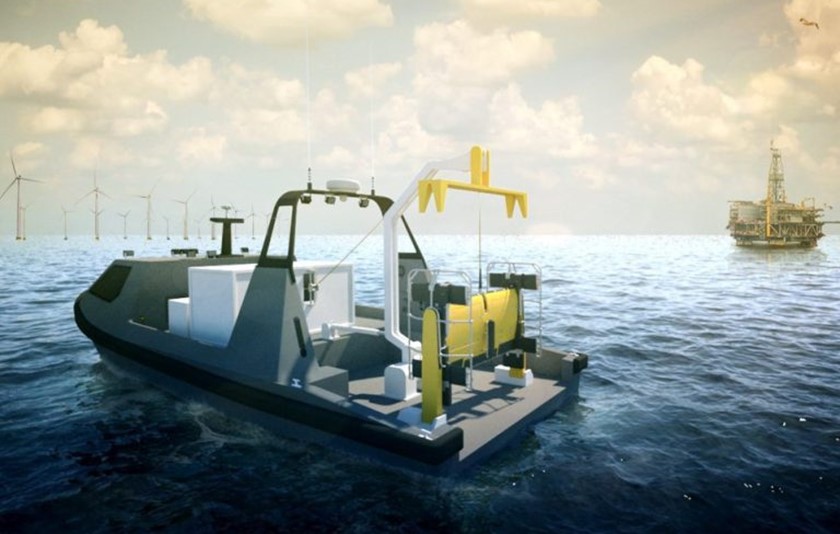 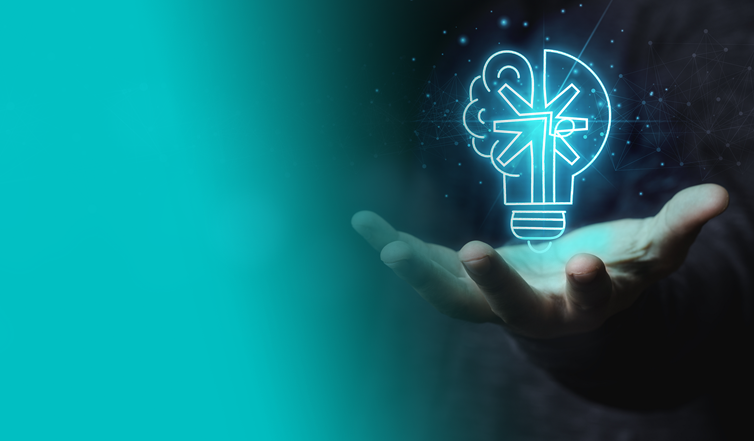 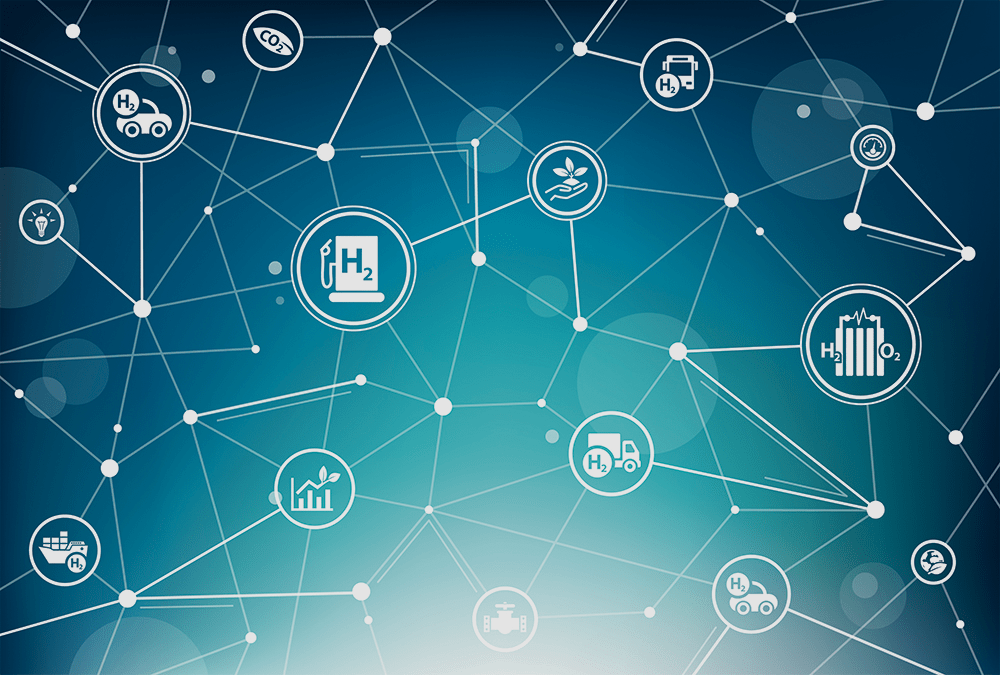 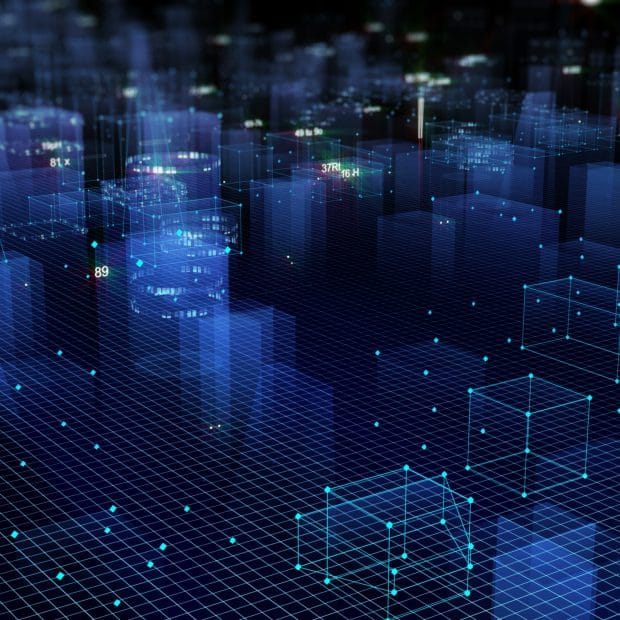