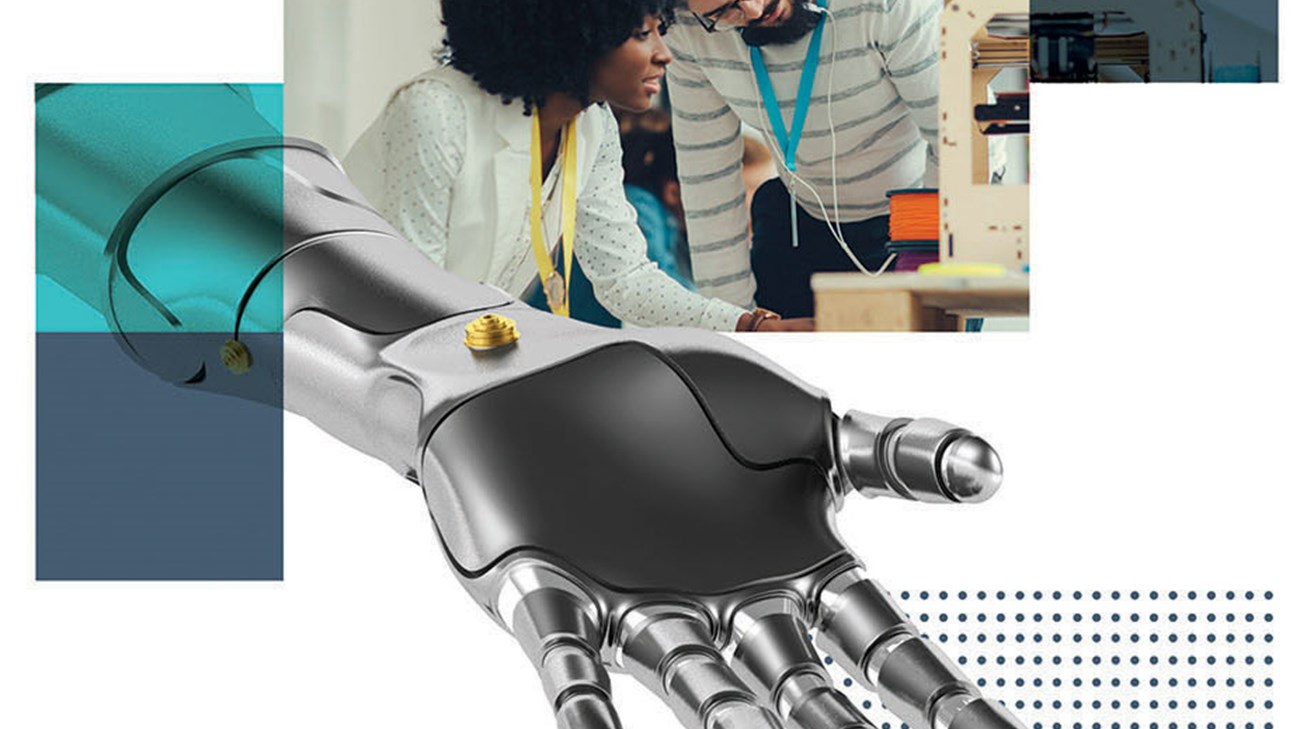 They joined leaders from industry, universities and local councils at the launch event to hear how the Centre – a core part of the £250 million Aberdeen City Region Deal – aims to become the go to centre for oil and gas technology in the UK and internationally.

Keynote speaker, Ian Constance, Chief Executive of the Advanced Propulsion Centre, delivered an inspirational speech describing how the UK automotive industry has embraced technology and innovation to reinvent itself over the past decade.

In a further announcement, The Oil & Gas Technology Centre, The University of Aberdeen and Robert Gordon University signed a memorandum of understanding for a multi-million pound joint venture to develop a Centre of Excellence for Field Life Extension and Decommissioning in Aberdeen.

This groundbreaking partnership will drive the technology innovation needed to maximise economic recovery, make sure that facilities are decommissioned efficiently and help the UK become a global leader in this growth market.

The Oil & Gas Technology Centre will help to unlock the full potential of the UK North Sea, anchor the high-value supply chain in the North-East of Scotland and make the region a great place to live, work and invest for decades to come.

The Centre will work with a wide range of partners to accelerate the development and deployment of technologies that improve efficiency and increase productivity, creating a global technology hub that benefits the industry and the region.

It will co-invest alongside industry, technology and academic partners, whose matched funding contribution can be both in cash and in-kind in the form of access to knowledge, expertise, assets, facilities and equipment.

The Oil & Gas Technology Centre will learn from the experience of other sectors, exploring how exciting technologies such as 3D printing, photonics, virtual reality and robotics can be used to help maximise the economic recovery of UK offshore oil and gas.

Initial projects will help to halve the cost of drilling wells, reduce maintenance costs by up to 50%, and unlock up to three billion barrels of oil currently stranded in small discoveries marginal fields. Digital and decommissioning are also important early themes.

The Centre has already screened hundreds of opportunities and many projects are underway. These include a field trial in 2017, which could create a step change in how wells are plugged and abandoned with the potential to save hundreds of millions of pounds.

“It’s great to see The Oil & Gas Technology Centre open officially today. It will have a vital role in driving innovation and diversification in our oil and gas industry. The opening of the Centre is a really significant first step in delivering the £250 million Aberdeen City Region Deal, spearheaded by the UK Government. The Deal will make a huge difference to the economy of the North-East, helping to boost jobs and increase prosperity for generations to come.”

“The opening of The Oil and Gas Technology Centre demonstrates that Scotland’s oil and gas industry has a bright future and confirms Aberdeen’s position as the world’s leading location for oil and gas technology development. With up to 20 billion barrels of oil equivalent remaining, it’s clear that a renewed focus on innovation and technology will be crucial to maximising economic recovery.

“The £5 million Decommissioning Challenge Fund announced by the First Minister this week along with our recently published draft Energy Strategy reaffirms the Scottish Government’s strong commitment to a sustainable future for the oil and gas industry in Scotland.”

“Substantially increasing the development and deployment of technology is vital if we are to recover as many of the 20 billion barrels of oil equivalent that could remain on the UK Continental Shelf. The Oil & Gas Technology Centre has moved quickly from concept, through business case development, to its launch today, as a standalone organisation.

“With clear long-term global aspirations, our success will provide the magnet to encourage a significant proportion of our high-tech supply chain sector to remain in the region beyond the North Sea era.”

“The Oil & Gas Technology Centre will help to unlock the full potential of the UK North Sea, anchor the supply chain in the North East of Scotland and make the region a great place to live, work and invest for decades to come.

“We will work with industry and academic partners to inspire, accelerate and fund technology that increases efficiency and improves productivity. We have a unique opportunity to create a culture of innovation in the UK North Sea. This is our moment. We must be brave and seize the opportunity.” 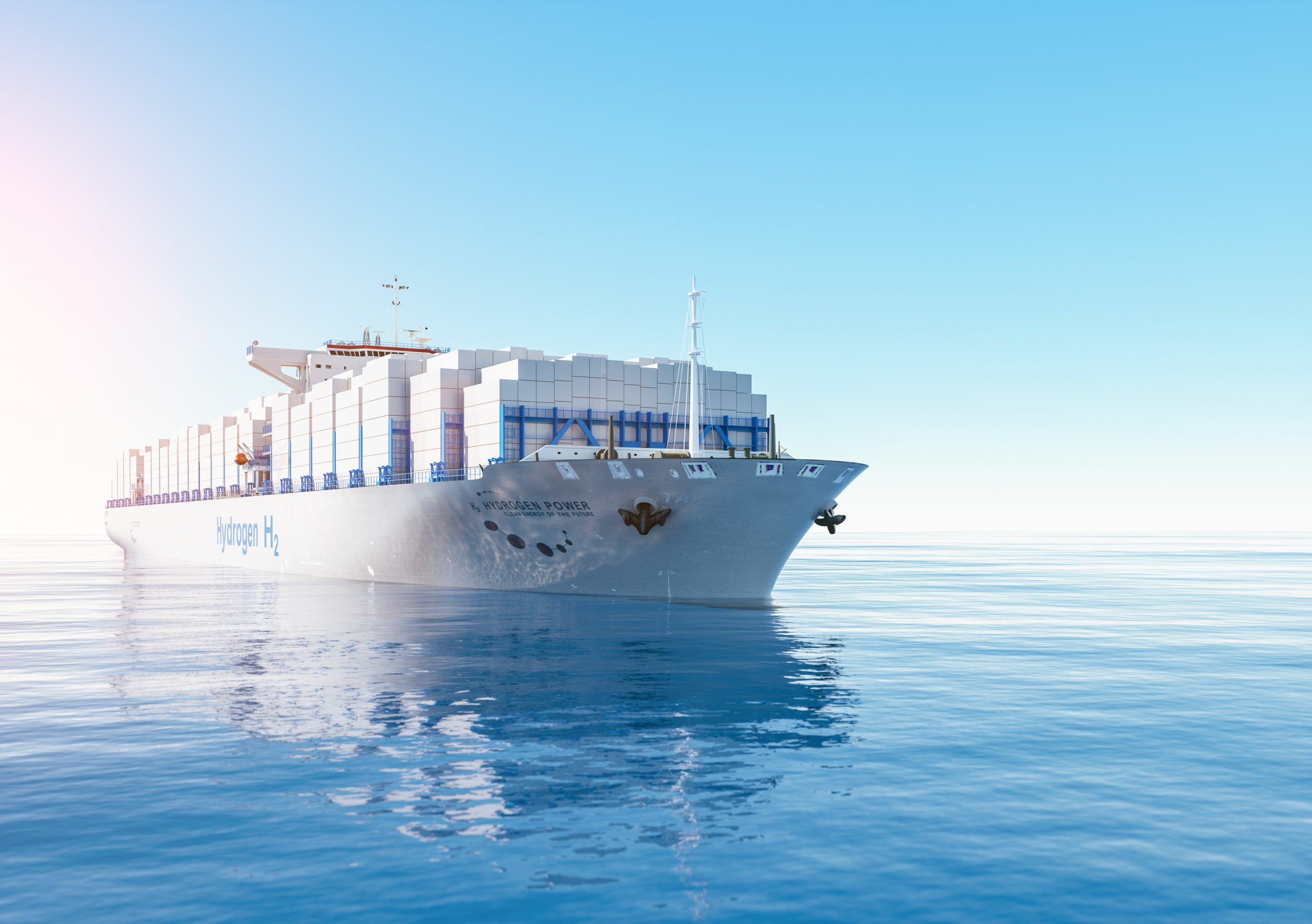 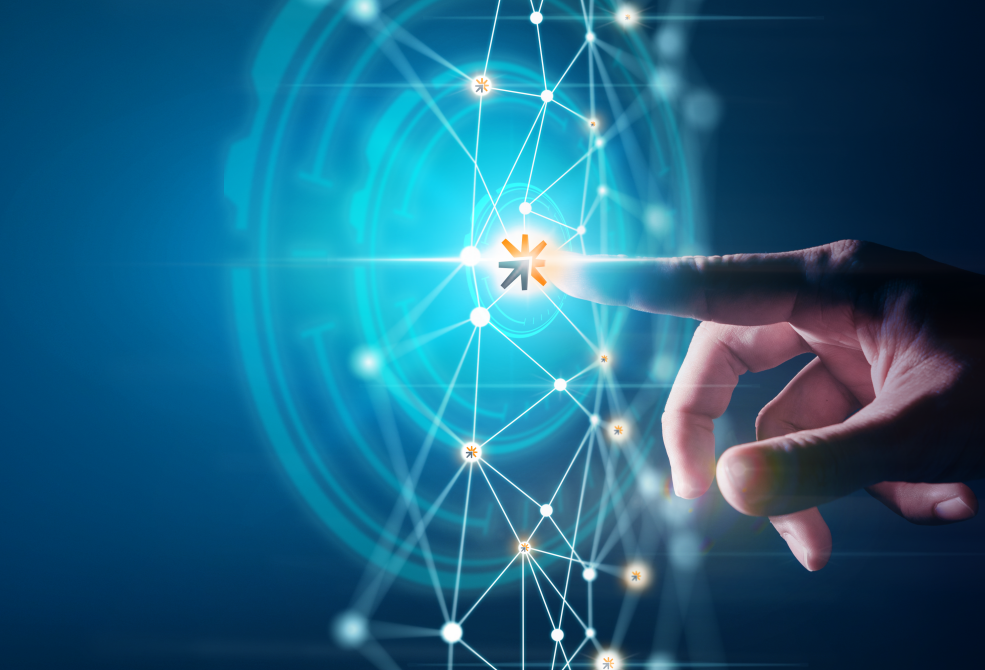