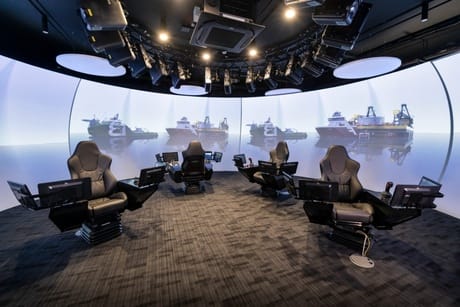 An immersive simulation suite that will transform approaches to offshore decommissioning and renewable energy infrastructure projects in the North Sea was officially launched in the north-east of Scotland today (Tuesday, September 21).

The simulation suite is located at the National Decommissioning Centre (NDC), a global research and development hub based in Newburgh, Aberdeenshire, which is a partnership between the University of Aberdeen and the Net Zero Technology Centre.

Today’s launch was attended by leading figures from industry and local and national government, while Michael Matheson MSP (Scotland’s Cabinet Secretary for Net Zero, Energy and Transport) spoke to attendees via video message.

The £1.6 million suite has been funded jointly by the Scottish Government, the UK Government and the Net Zero Technology Centre through the Aberdeen City Region Deal*.   It can undertake detailed marine technology and operational simulations as well as complex data modelling and visualisation.

These advanced capabilities provide a safe, virtual environment where users can simulate offshore and subsea operations in real time, such as the removal or installation of energy infrastructure, deploying a range of equipment and vessels to see which are best suited to the task and introducing challenging factors such as variable weather and tidal conditions.

The first funded project to utilise the simulator is assessing novel techniques for the installation of anchor systems for offshore floating wind turbines.  Working with local company Aubin, the project aims to deliver more cost-effective methods of anchor installation.

The Scottish Government is supporting a programme of research projects as part of the Net Zero Technology Centre led Data for Net Zero (D4NZ) project, within which NDC staff will use this model of the North Sea and its infrastructure to deliver cross-industry benefits for a wide range of stakeholders.

Professor George Boyne, University Principal, commented: “I am delighted to have helped mark the official opening of the simulation suite, and my thanks go to all those involved for their ongoing support.

“Along with our partners in the Net Zero Technology Centre we are committed to establishing the NDC as a as a global leader in research and development, building on this region’s strong track record in innovation in industry and the sciences.

“The arrival of this state-of-the art simulation suite is testament to that ambition, and to our commitment in promoting economic recovery for our region by working in partnership with industry on projects related to decommissioning and the energy transition.”

Myrtle Dawes, Solutions Centre Director at the Net Zero Technology Centre, said: “The simulator is an important addition to the National Decommissioning Centre and will be a valuable resource for industry to establish the viability of future decommissioning and energy transition projects through scenario planning and data science.

“Harnessing data is a key element of our recently launched Net Zero Technology Transition Programme (NZTTP) which aims to transform the North Sea energy system, through the delivery of seven projects including Data for Net Zero (D4NZ). With data science, visualisation and computer modelling at its core, the D4NZ project will utilise the centre’s simulator to power forward a reimagined offshore energy system enabled by data sharing and evidence-based decision-making.”

Net Zero and Energy Secretary Michael Matheson said: “Decommissioning is a crucial part of our transition to becoming a net‐zero economy and the Scottish Government remains committed to supporting the sector.  By capitalising on our strengths in energy, natural capital, innovation and skills, we can position Scotland at the forefront of growing global markets across the energy system, including decommissioning.

“The Scottish Government has invested over £4.5m in the National Decommissioning Centre, alongside additional funding through our £125 million commitment to the Aberdeen City Region Deal, and I am pleased to have supported the development of the new marine simulator, which is a great example of our efforts to ensure Scotland’s world class supply chain has the infrastructure required to remain competitive and become a centre of decommissioning excellence.”

Aberdeenshire Council Leader Cllr Andy Kille, Chair of the City Region Deal Joint Committee, added: “This is a further example of City Region Deal funded projects being maximised to support the future of their sector and the region. Our part of Scotland has long been at the forefront of pioneering projects, and we are all very positive about the work being done by the Decommissioning Centre. The innovation being displayed as we work towards a net-zero future is to be celebrated.”

*The Aberdeen City Region Deal is a 10-year regional investment programme supported by £125 million each from the UK and Scottish governments, and a further £575 million from regional public and private partners.

**This project – termed ‘Smart Basin’ – is based on the established Smart City concept which harnesses data to improve how urban areas operate.  By applying this to the North Sea, NDC staff will gather evidence-based insights that will help reduce the cost and GHG emissions of decommissioning projects, while informing how infrastructure might be adapted as part of the energy transition – for example by assessing the potential repurposing of ageing oil and gas infrastructure as future renewable energy hubs.

Decommissioning with zero emissions and reusing or repurposing infrastructure wherever possible. 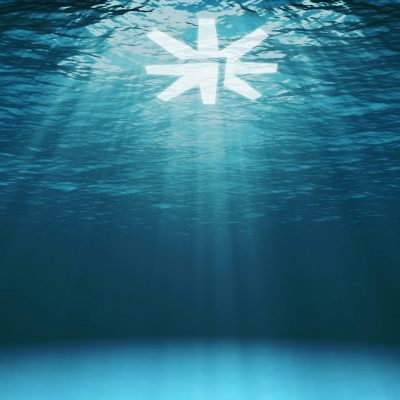 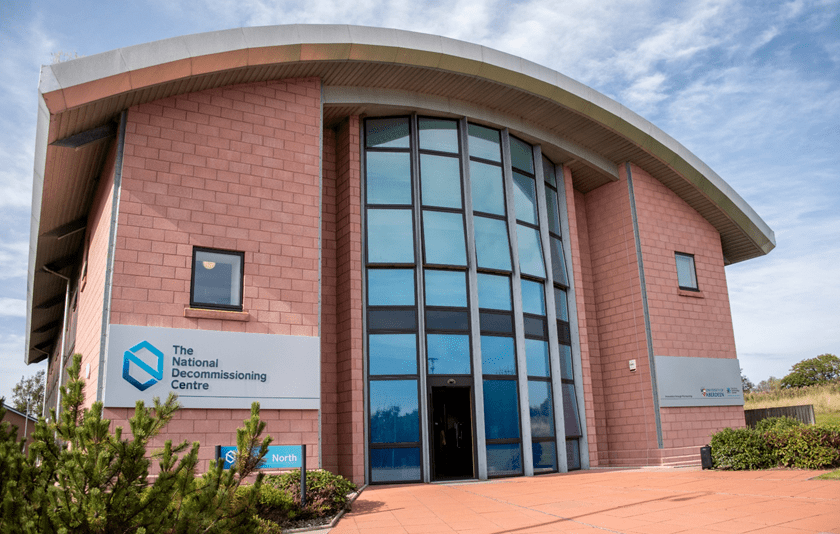 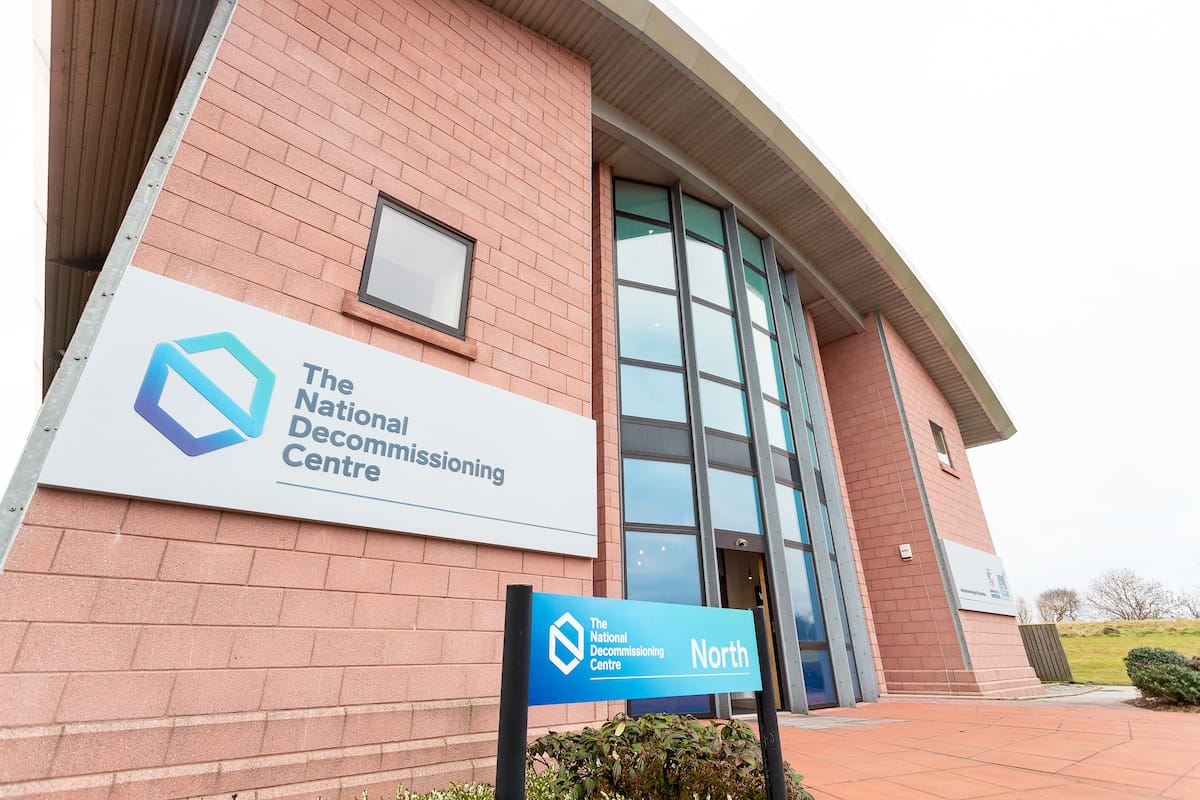