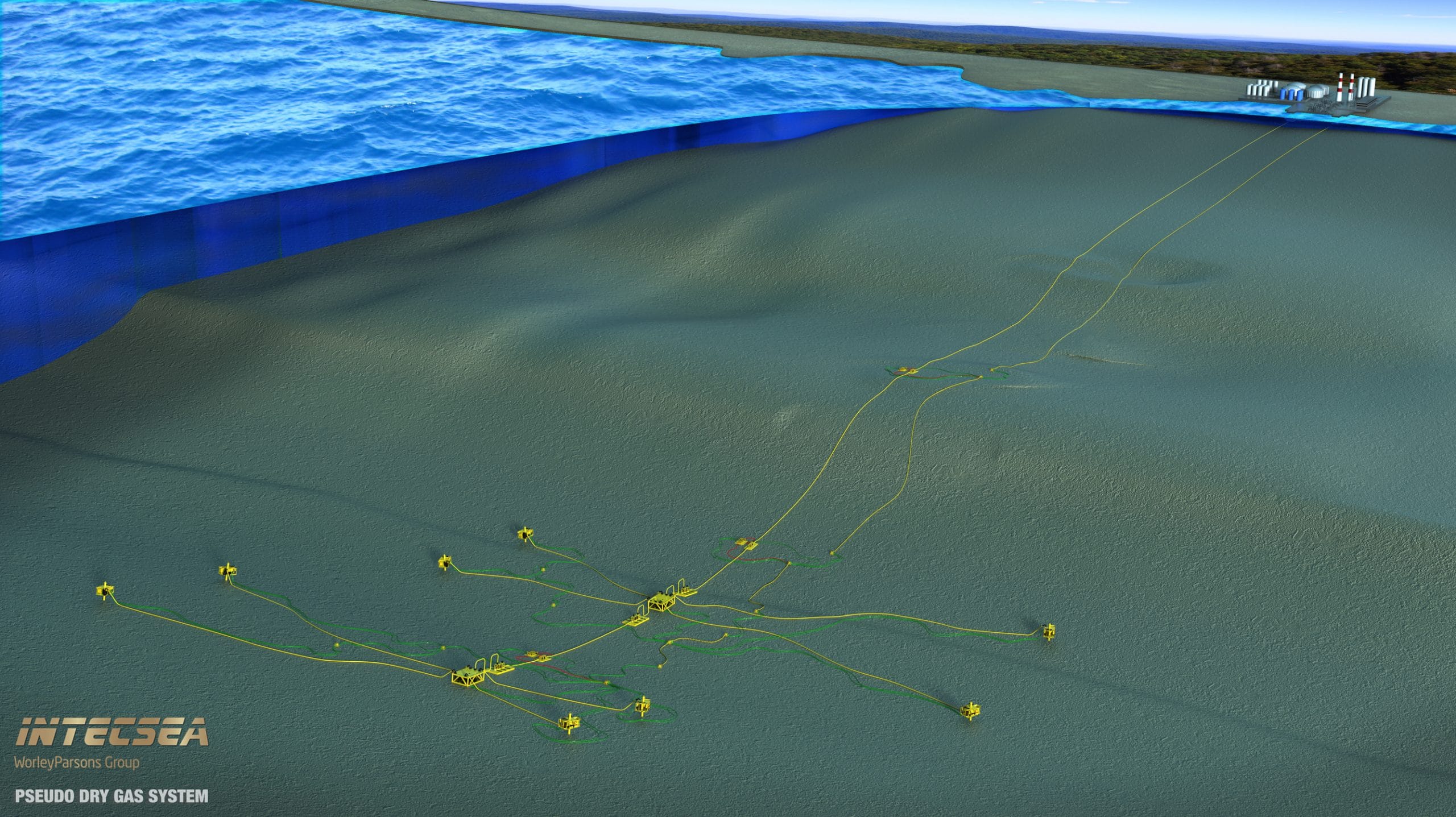 This innovative new technology has been developed to make long distance subsea tiebacks, which are not typically economic or technically feasible, commercially viable.  By reducing back pressure in the pipeline, the technology eliminates the need for topsides and costly compression, reducing the associated high carbon emissions. This allows for much greater tie-back distances.

The prototype testing is based on a strong techno-economic concept study, also funded through the OGTC and recently completed in March 2019. The study has already demonstrated the system’s unparalleled recovery levels, providing an additional US$10 billion in revenue over the alternatives – resulting in the strongest economic performance for a known stranded gas basin, North of the Shetland Islands. The study also demonstrated that upstream CO2 emissions were reduced by 65-80%, significantly reducing the environmental footprint.

An additional application for PDG that was studied as part of the original OGTC scope was gas disposal for small oil pool developments. This also provides a stand-alone economic case with significant follow through benefits for ‘normally unmanned’ facilities, due to the removal of high maintenance topside gas processing equipment.

The results of both these studies have driven the technology development forward with wider industry support, including a six-inch scaled prototype of the liquid removal unit, which will be tested over a six-month period at Cranfield University’s flow loop facilities. It will simulate the expected flow conditions typically found within a gas / gas condensate subsea tie back system to demonstrate the liquid removal efficiencies and hence provide confidence in the macro flow assurance.

Lee Thomas, INTECSEA’s Engineering Lead for PDG technology, anticipates that the prototype testing will raise the technology readiness level to the point where a pilot project can be considered viable via a programme of enhanced factory acceptance testing for an integrated unit.

Commenting on the project, he said:

“I am delighted that the OGTC’s funding will allow us to move from computer-based simulations, through to physical testing, with a diverse range of Operators and Tier 1 contractors, demonstrating industry collaboration at its best.”

“There are over 360 marginal developments in the UK Continental Shelf, with approximately 3-50 million barrels of untapped oil and gas. Technology development is key to unlocking this potential and why we are excited to support Worley’s INTECSEA in developing its Pseudo Dry Gas system, improving reserves recovery while reducing the industry’s carbon footprint.”

The search will soon begin for an operator willing to undertake a pilot project of an integrated unit. An ideal pilot would be maintaining gas production from an existing tieback post water breakthrough in a mono ethylene glycol (MEG) constrained environment. This would create a significant value impact, with a minimal downside. Given the range of applications for this technology across a broad spectrum and the positive underlying economics, the project team is hopeful an operator will step forward.