A chartered engineer who has worked in both the oil & gas and renewable energy sectors over the last 20 years, Martyn has the privilege of leading a team that is passionate about ensuring that the oil and gas industry helps enable the transition to a low carbon future. He believes firmly that the skills, experience and infrastructure established over the last four decades in NE Scotland and the wider UK oil and gas industry will have a pivotal role to play if we are to meet our net zero targets. The Energy System Integration team covers three industrial sectors that offer huge growth potential – offshore renewables, hydrogen and CCUS.

Billions of pounds in investment, tens of thousands of jobs and new export opportunities will be unlocked through the government plans to kick start a world-leading hydrogen economy by 2030.

Hydrogen has the potential to provide 20% to 35% of the UK’s energy, making it a key pillar in the global journey to achieving net zero. The government’s Hydrogen Strategy announcement, which includes the investment in evidence-based assessments for the ‘use of hydrogen’, ‘future of our gas system’, and ‘policy development’, has come at a perfect time. These evidence-based evaluations are essential to define and align the future of the hydrogen economy.

How can we achieve the ambition? Action is needed and we’re at the forefront. We are currently working on various projects in this realm as part of our Net Zero Technology Transition Programme (NZTTP), including Energy Hubs and the hydrogen backbone, to provide further evidence to support hydrogen in its critical role in the renewable energy economy.

The Energy Hub project identifies focus areas for pilot projects and the development of hydrogen-based solutions in multiple locations. Combining renewable energy from hydrogen, along with wind and tidal, across numerous sites is a game-changer in our ambition for an integrated, decarbonised energy system and aligns with the COP26 goal to secure global net zero by mid-century and keep 1.5 degrees within reach. Potential locations for these hubs are identified in our collaborative report, issued earlier this month, with Scottish Enterprise. The ‘Low Carbon Hydrogen Standard’ announcement will help unlock investment in blue hydrogen projects, creating investor confidence and aiding progression. This boost to the hydrogen economy is expected to create 9,000 jobs by 2030 and 100,000 jobs by the middle of the century.

Opportunities not only lie in the creation of new jobs. Hydrogen projects also create opportunities for working collaboratively with North Sea partners. These synergies will help to realise the region’s potential for hydrogen production, storage, and transportation. In alignment with the COP26 goal to work together, collaboration between government, industry and business is fundamental. Working across the North Sea will be vital to developing common approaches that will facilitate regional trade through interconnectors, pipelines, and shared infrastructure. As a leading maritime nation, the UK is well-positioned to build on existing ammonia trade and develop new trade routes in hydrogen derivatives to realise global trading opportunities.

Hydrogen provides a huge opportunity for Scotland to be a major exporter of renewable energy and a world leader in this emerging market. We look forward to consulting on the hydrogen business model and the Net Zero Hydrogen Fund, as these will play a pivotal role in the journey to achieving net zero. 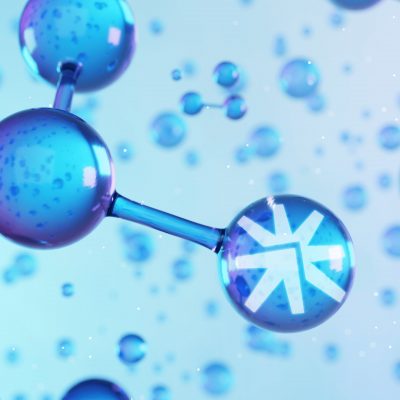 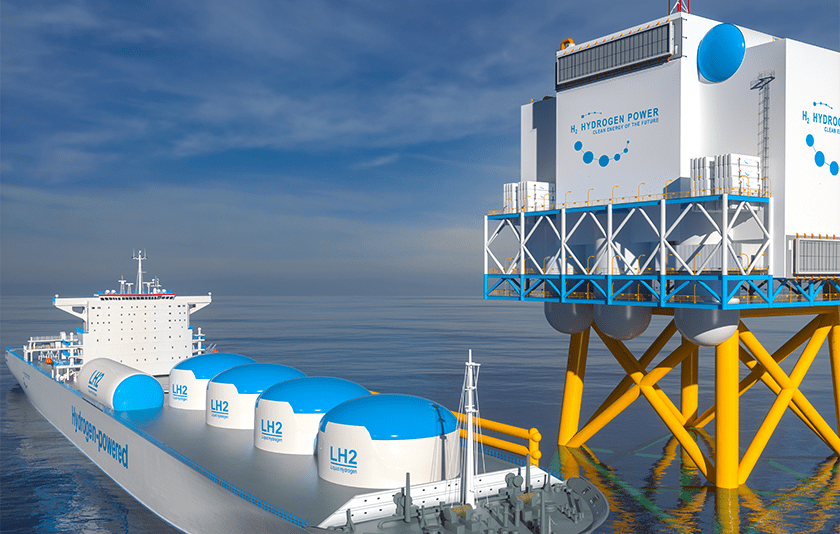 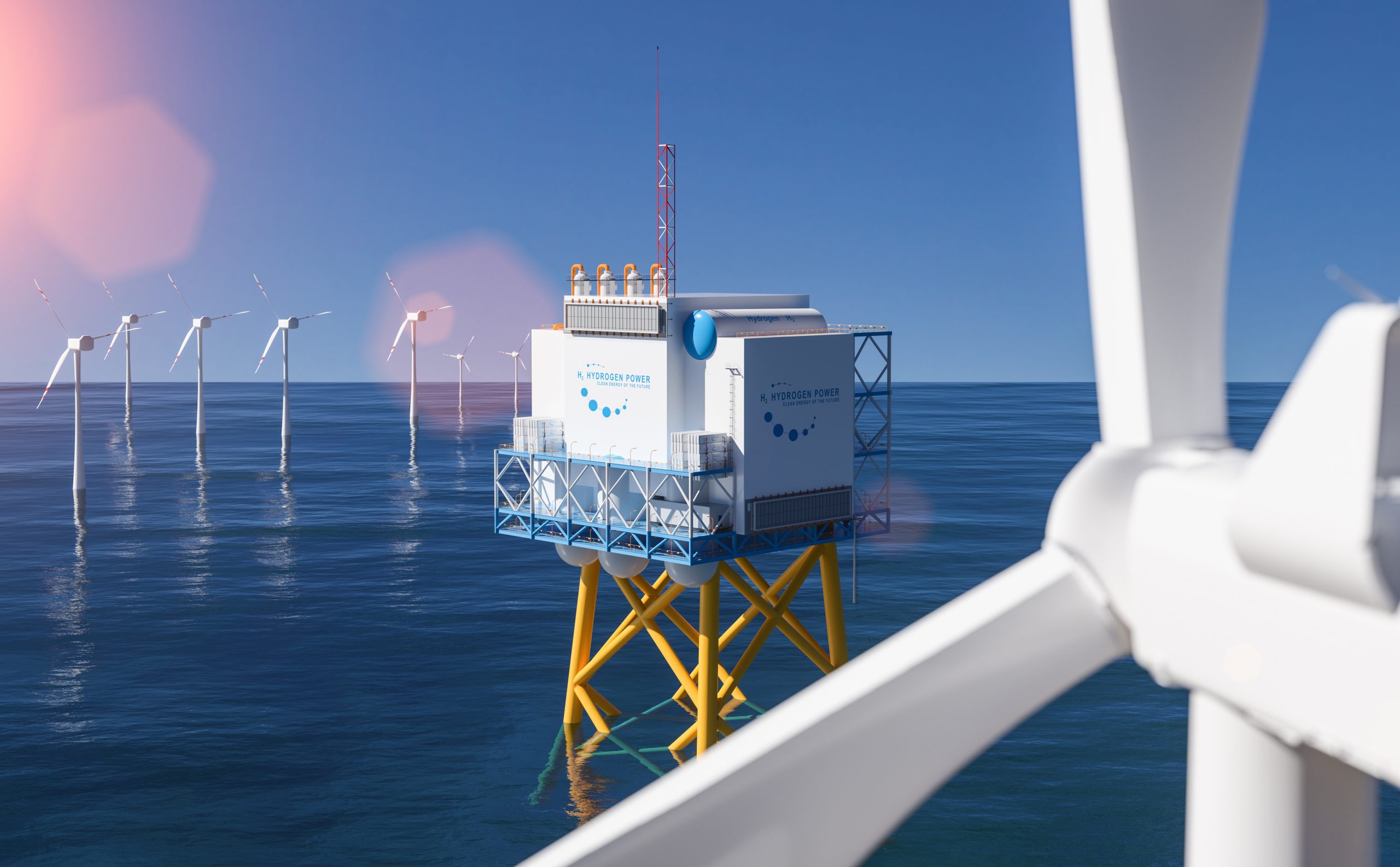 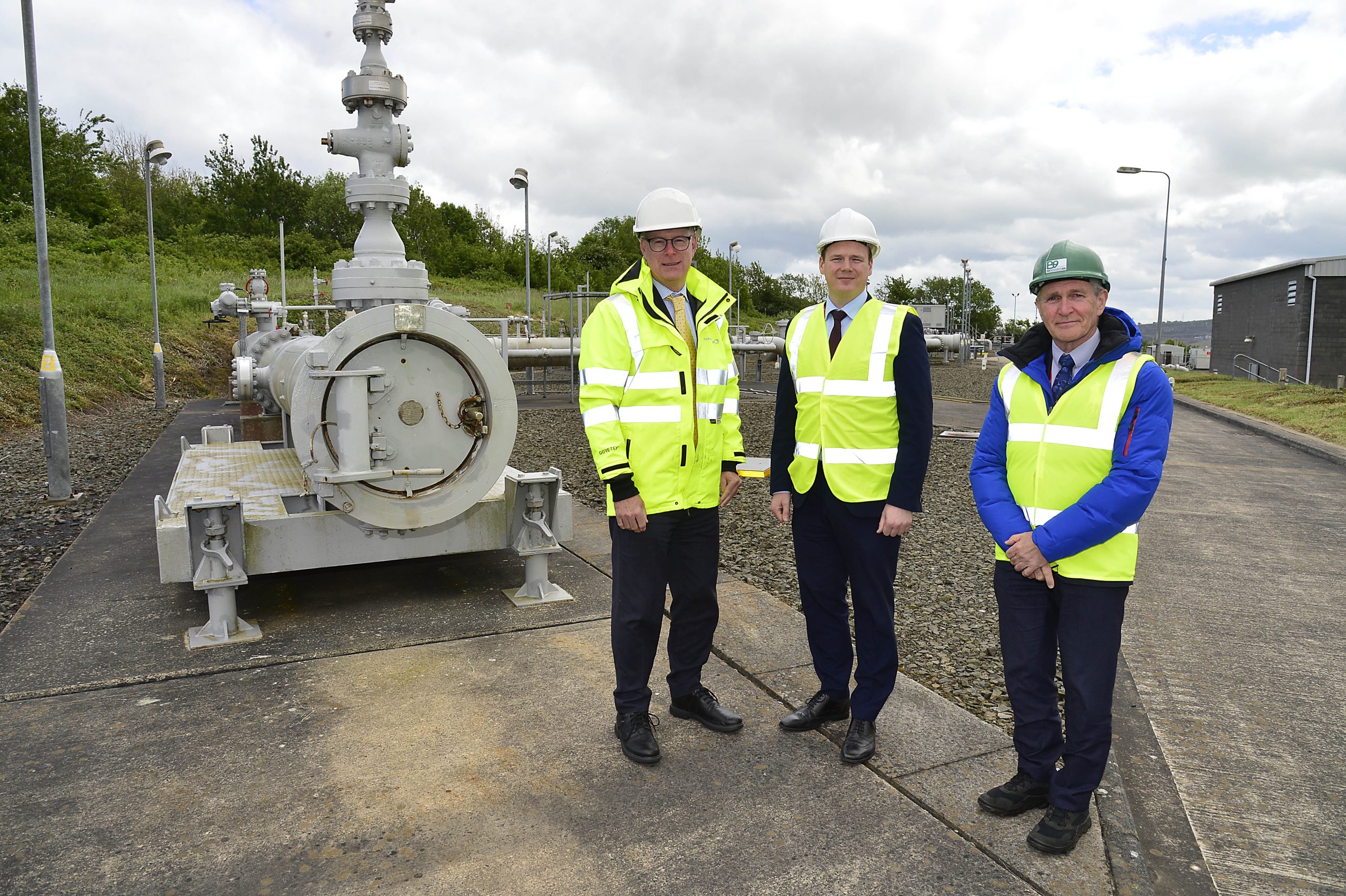