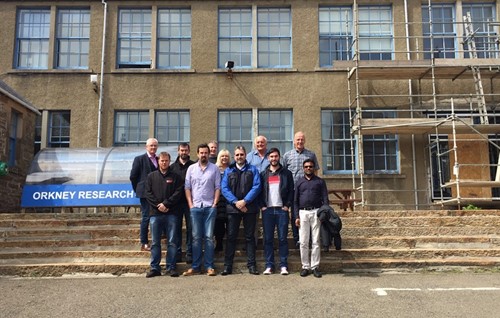 In 2050… we will be living in a new world. We will have experienced significant technological development and, if the internet is to be believed, we will be plugging our brains directly into the cloud with nanobots.

In 2050… we will no longer be emitting carbon dioxide to the atmosphere. We will have achieved net zero. We will have addressed the mammoth climate change challenge and we will have deployed the solutions required to deal with it.

I’m proud to be part of the net zero solution centre at the OGTC. Within the solution centre, we work to identify, support and deploy solutions to reduce emissions from offshore operations, support the development of renewable energy solutions, accelerate the development of carbon capture, utilisation and storage and address the opportunity for hydrogen production. Although all 4 areas have significant potential, I’ll be focussing on my personal interest area – hydrogen!

Hydrogen is produced through two primary means – steam methane reformation of natural gas or through electrolysis coupled with a renewable energy e.g. wind. It can be used to produce energy through combustion, just as we do with natural gas now, but without the associated carbon dioxide production. Or, it can also be used to produce electricity through a fuel cell again without any carbon dioxide as part of the process. This flexibility makes hydrogen an attractive energy vector for a net zero world, particularly in supporting industries that are heat intensive and therefore hard to electrify.

In May 2019, the Committee for Climate Change issued the Net Zero Technical Report outlining energy scenarios for the UK in 2050. In their report, it was projected that 270 TWh of hydrogen would be required across the UK to support our energy demands. This is a 10-fold increase on current production levels and corresponds to a hydrogen production capacity of comparable size to the UK’s current fleet of gas-fired power stations.

This is no mean feat! But, in the UK we do have the resources required to produce hydrogen; renewable wind and natural gas, as well as a thriving and highly skilled energy industry. We also have considerable existing infrastructure which has been designed to transmit gas around the country. The nation gas transmission system comprises of over 4,700 km of gas pipelines onshore, and the offshore pipeline infrastructure extends to 45,000km. There are also 250 offshore assets, many of which are nearing the end of their operational life.

The work described above was Phase 1 of the project which included feasibility and concept phase studies. Progressing into Phase 2, we are looking to construct the Hydrogen Hub Orkney as well as progressing the offshore design of a re-use case and pipeline assessment to achieve:

There are still some steps to go to get there, but the work is ongoing. I attended the UK CCUS & Hydrogen Decarbonisation Summit in Birmingham last week and was inspired by all the activity underway in the hydrogen sphere. The national grid is preparing for a potential hydrogen service in the future, there is considerable work being undertaken to de-risk operations and increase safety and the industrial clusters across the country are working to decarbonise their operations with hydrogen.

We are also not the only nation with offshore infrastructure considering what hydrogen opportunities this presents. Check out this video to see what Neptune are doing in the Dutch sector.

As the HOP project progresses, I’m eager to see new technologies emerge and how we can embrace our existing infrastructure to meet an unparalleled energy challenge.
And, as a final thought……

In 2050… I will be 60 years old. I will be coming to the end of what I hope will have been an exciting and fulfilling career. I am looking forward to being part of the energy solution.

If you want to know more about the HOP project, check out the video below… 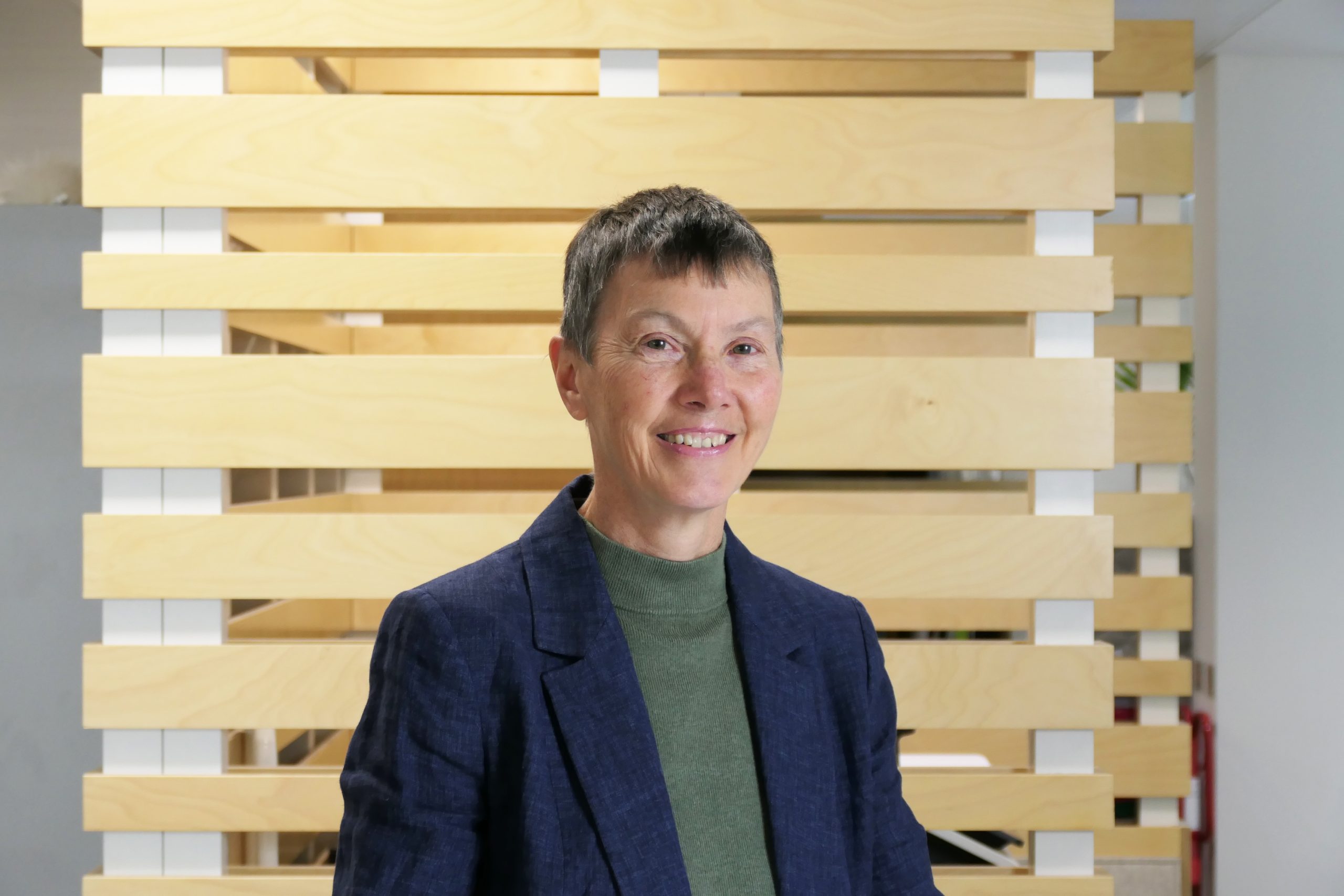 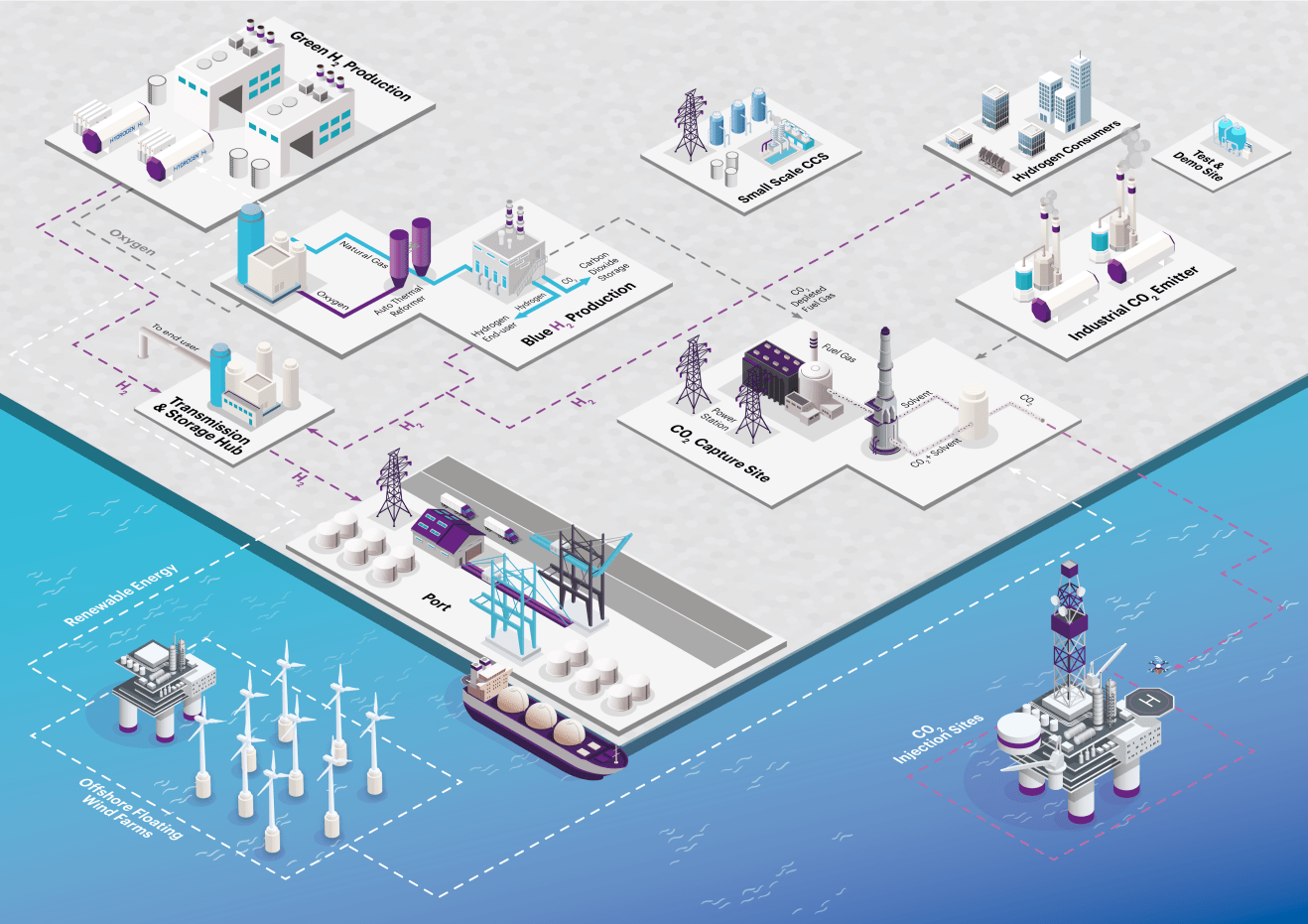 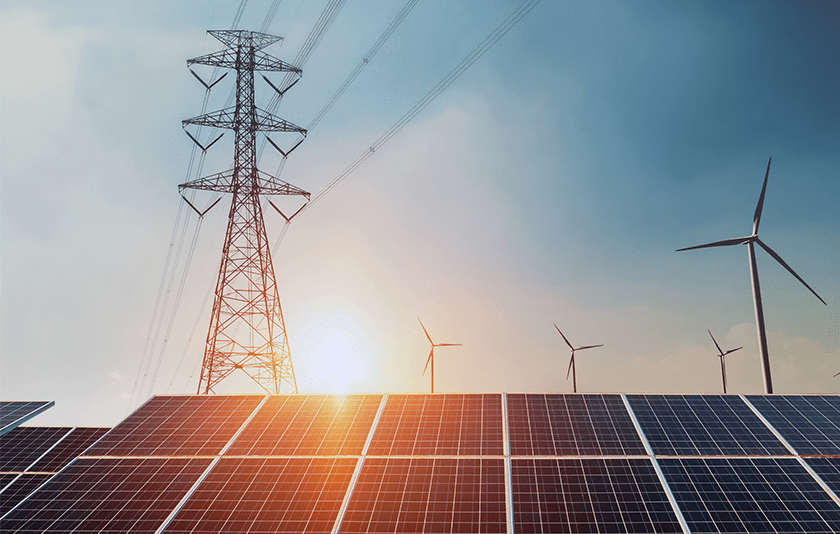 Scotland's energy industry must rise to the challenge of future demand 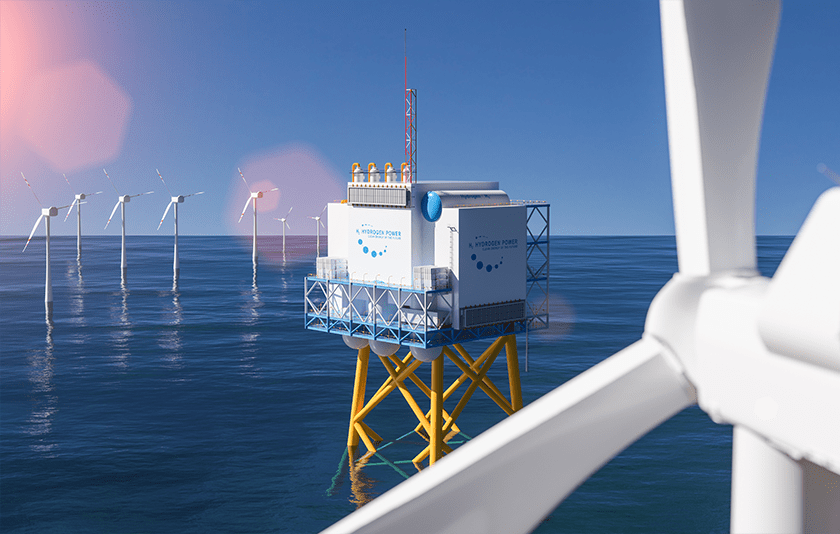 Colette Cohen: We need to ramp up the pace of energy transition activity and change

Scotland's energy industry must rise to the challenge of future demand

Colette Cohen: We need to ramp up the pace of energy transition activity and change 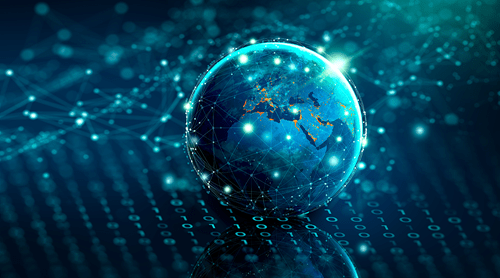