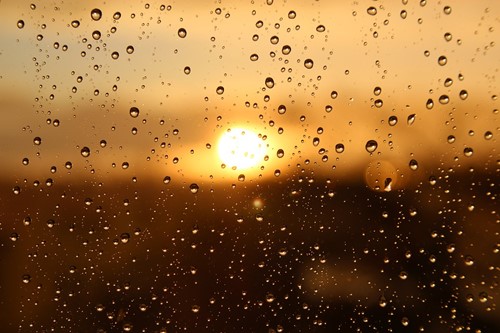 Colette Cohen is the Chief Executive Officer for The Net Zero Technology Centre and has worked in the oil and gas industry for more than 25 years. Colette successfully launched The Centre in 2017 and has established it as the ‘go to’ technology centre for the industry. Since starting her career offshore with bp in 1991, Colette has worked for ConocoPhillips in the North Sea, Norway, the US and Kazakhstan, where she received a Jubilee Medal from the Kazakh Prime Minister in recognition of her contribution to the country’s oil and gas industry.  Prior to joining the centre, she was Senior Vice President for Centrica Energy’s Exploration and Production business in the UK and The Netherlands.

Colette has previously served on the board of Offshore Energies UK and the OGA Decommissioning Board. She is now the Chair of the National College for Onshore Oil and Gas and unmanned aviation firm Flylogix, sits on the Technology Leadership Board, the National Strategy for Economic Transformation Delivery Board, the Deep Ocean Board and is a Non-Executive Director for both OPITO and NORECO. She is also a Commissioner for the Just Transition Commission for Scotland, an active champion for the industrial transition of the oil and gas industry to a net zero future and a committed role model for women in industry.

In October 2021, Colette was nominated for appointment as a non-executive director for Technip Energies, acting as an observer at the meetings of the Board of Directors until after the company’s 2022 Annual General Meeting of Shareholders.

Colette is a chemistry graduate from Queens University Belfast, has a Masters in Project Management and Economics from Ceram University, an honorary doctorate from the University of Aberdeen, and is a member of the Society of Petroleum Engineers and the Institute of Directors.

The weather gods have missed the memo that its summer, so I thought I’d share a video with some interesting, clever and impactful technology to bring a little sunshine into your day.
The video shows three great technologies which the OGTC has invested in and are ready now to be deployed in your business. Technologies that can change the way you work, improve your performance and save you time and money. Even better, Opex’ X Pass can also improve your safety performance and help you predict areas of high risk in your operation.

IMRANDD’s new technology can eliminate 95% of your manual handling related to asset inspection data and even better, increases the reliability and usability of your data, allowing you to make decisions and take action. Two technologies which pretty much every organisation can benefit from.

Finally, DeltaTeks Seacure – I realise only suitable to a few of you but a great inner string cementing technology for subsea well construction.

3 technologies ready now – see how they could work for you and bring a little sunshine into your operation.