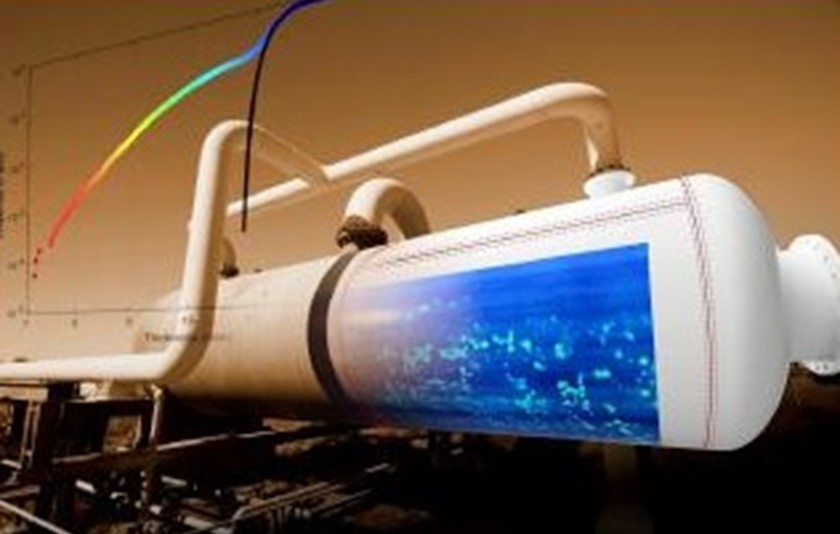 HOIS is a well-established joint industry project, managed by ESR Technology Ltd., with project partners in the energy sector including asset owner/operators, non-destructive testing service companies, NDT equipment vendors, The Oil & Gas Technology Centre (OGTC) and regulatory authorities such as the HSE. The HOIS vision is to improve the effectiveness of in-service inspection for the energy industry and has been supported by The Oil & Gas Technology Centre to develop guidance notes (HOIS-G-103) to facilitate the familiarisation of the HOIS-RP-103 document user with key elements of the recommended practice to promote effective application of the NII process. Both documents are freely publicly available and can be downloaded from www.hoispublications.com

Pressure vessels are high hazard items, the failure of which may have severe consequences. The safe operation of pressure vessels relies on assessment of their condition which requires inspection for internal degradation. Internal visual inspection (IVI) is widely accepted and understood by asset operators and regulators. Non-intrusive inspection (NII) is a process in which planning and evaluation of an on-line vessel inspection allows replacement or deferment of IVI. NII provides operators with key benefits including safety (fewer confined space entries with the corresponding reduction in the number of line breaks and subsequent leaks) and financial (increased production uptime and lower maintenance costs). Consequently, NII is considered as an attractive option by many plant operators.

The HOIS focus on NII guidance started in the early 2000s and was driven by asset operator HOIS members and the UK regulator (HSE) to provide a structured approach to the NII process with the aim of facilitating consistency of application. The early work delivered an integrated recommended practice (RP) which recognises that the application of NII will often be to equipment items where the consequences of failure can be severe and provides a framework for the process so that risks are effectively managed. The RP provides guidance on a wide range of aspects including determining whether NII can be used in place of an IVI, definition of the performance requirements for NII, selection of inspection techniques and evaluation of the inspection carried out. This aims to promote good practice at each stage of the process so that operators can clearly identify where NII is appropriate and then apply it in a manner that does not compromise integrity and delivers the economic benefits.

The first version of the RP was published in 2007 by DNV to ensure wide international accessibility at a time when HOIS did not have the reputation it now has for industry guidance. Since then, the document has evolved following experience gained with the application of the NII process to numerous pressure vessels within the energy industry: the original RP was further updated by HOIS in 2011 with information on NII in support of deferment of internal visual inspection, in 2017, following the merger between DNV and GL in 2013, the RP was reformatted and renamed DNV GL RP G103. Following successful industry recognition of other recent HOIS recommended practice and guidance documents, we are delighted to announce the launch of a 2020 edition of the recommended practice for NII of pressure vessels as a HOIS publication, HOIS-RP-103, which replaces all earlier versions. The update includes a more quantified approach to inspection strategy as well as inspection performance and coverage requirements, definition of conformance levels and the categorisation of degradation. The approach to technique selection had been simplified and new material added on clad vessels, design for inspectability, repeat NII and consideration of NII as the first in-service inspection.

NII has been an area of focus for The Oil & Gas Technology Centre based which has supported the development of a separate document, the HOIS/OGTC Guidance notes for HOIS-RP-103. These guidance notes, HOIS-G-103, are intended to facilitate the familiarisation of the HOIS-RP-103 document user with key elements of the RP to promote effective application of the NII process. HOIS-G-103 is aimed at integrity, corrosion and inspection practitioners who will be involved in the assessment, planning, implementation and evaluation phases of NII projects. As such it is expected to be used by pressure equipment owner/operators, integrity service providers and inspection service providers. While the focus is on detailed technical elements, the document also provides an overview intended for owner/operators who include, or are planning to include, NII as part of their integrity management systems.

Steve Burch, HOIS Programme Manager and NDT Director at ESR Technology, said: “We are delighted that these two important industry documents are freely and publicly available to provide a framework for the key stages of implementation of the NII process. They are the result of many years of work within the HOIS programme and an extensive consultation process; they have benefitted from the wealth of experience of HOIS members and wider industry contacts. The most recent updates to the RP provide a more quantified approach and a simplification of inspection method selection”.

Rebecca Allison, Asset Integrity Solution Centre Manager at the OGTC, added: “Pressure vessel inspection can be a major cause of production downtime and incurs a significant cost; the value of non-intrusive inspection (NII) to the industry has been estimated in the region of £242 million per year. Our aim with the introduction of these new guidance documents, and their ease of accessibility, is that the industry will be better informed to consider wider adoption of NII techniques as an alternative within their inspection strategies.” 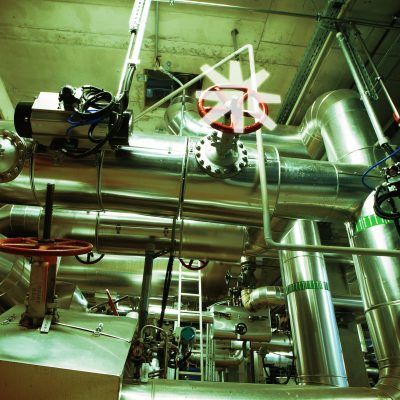 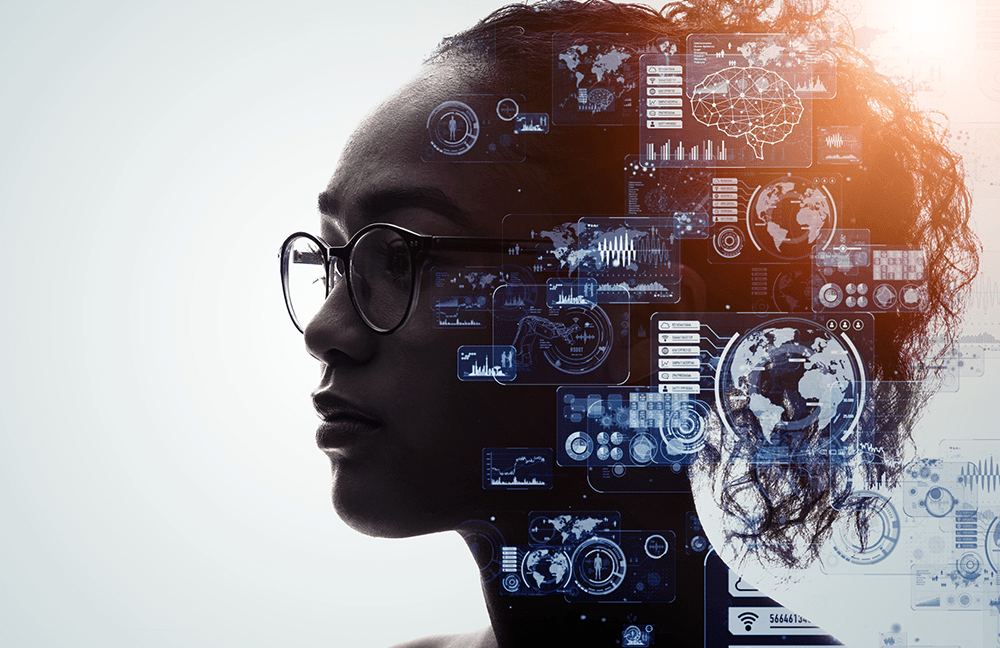