To fully test and process a 3D seismic dataset though a conventional imaging sequence can take between six to twelve months. Processing the data in the depth domain, required for well planning, can add a further four to ten months, depending on the complexity of the subsurface.
By delivering fast and accurate images with the reliance on human bias removed, subsurface teams will have more time to work with the data and areas of greater uncertainty to develop a deeper understanding of the subsurface, therefore significantly de-risking prospects/leads/infill targets, leading to greater exploration, appraisal, and development drilling success rates.
In the North Sea, infrastructure led exploration wells have had a commercial success rate of 29% between 2015 and 2019 adding 750MBOE (equivalent to 6 month production) in the North Sea as a whole [ref.Westwood]. The new technology will be tested and applied to Magnus, the most northerly field in the North Sea, where improved seismic imaging could unlock further low cost drilling targets.
As industry pivots towards a sustainable energy future this technology has a key role to play in reducing subsurface uncertainty as depleted fields and new formations for hydrogen and CO2 storage are investigated. The reduced processing time and superior imaging of SAPIENT will help assess and validate targets quicker and will enable the monitoring of stored CO2 or hydrogen more effectively, with results now available in weeks between acquisition of data to visualisation of the movement of fluids within the reservoir.

Enabling a just transition, moving from a reliance on oil and gas to clean energy and renewable sources, has emissions reduction at its core. 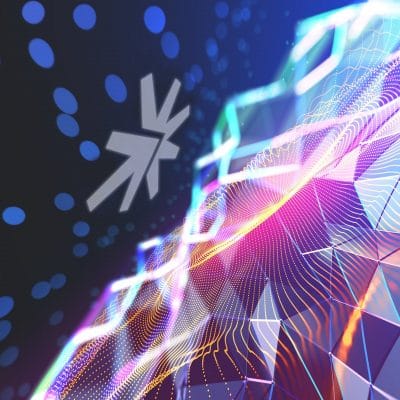